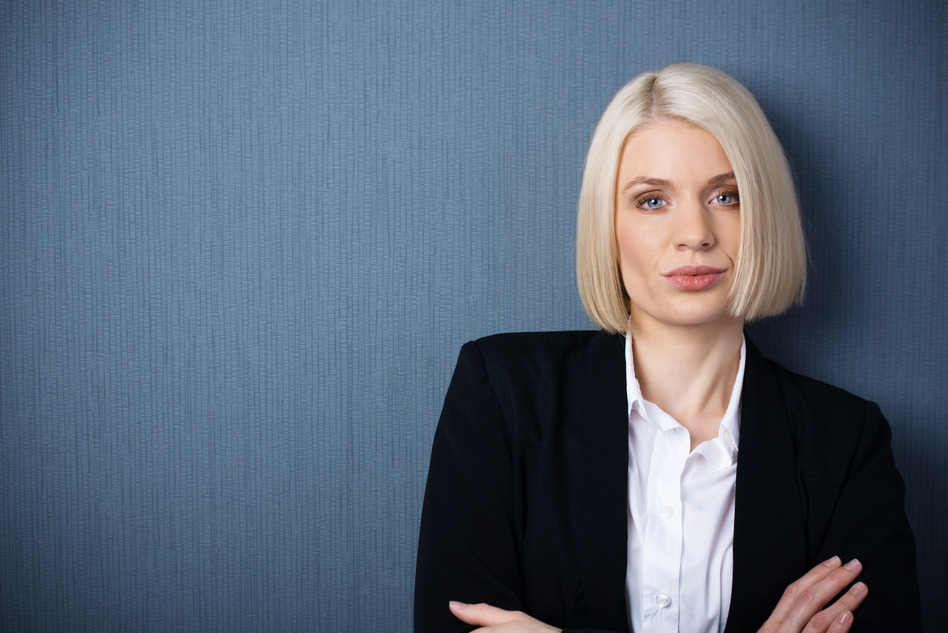 Being a female in the entrepreneurship world isn’t only challenging, but it’s not always accepted with open arms. In fact, in studies conducted by WalletHub, Los Angeles as a whole doesn’t provide a very welcome environment for female entrepreneurs.

Another national survey of “2016’s Best and Worst Cities for Women-Owned Businesses,” studied one-hundred metropolitan areas across the United States. From here, the people conducting the survey looked at specific metrics, including the average profits of businesses in the areas, how friendly the areas are toward working mothers, and even the percentages of businesses that were owned by women in the local economy.

Now looking at the specific statistics for the metropolitan region of Los Angeles-Long Beach-Anaheim, we can see just how low the rankings are toward the friendliness of female-owned businesses. This region ranked 78th of the one-hundred metropolitan areas studied. It also ranked 70th place for female business owners for “Overall New-Business Friendliness.” Other rankings include 59th by “WalletHub ‘Working Moms’,” and 85th on the topic for “Average Revenue Growth of Women-Owned Businesses.”

– Utilizing connections with other business owners
– Being decisive about decisions whether large or small
– Having the necessary access to funding when opening a business
– Not allowing others’ expectations to get the best of them
– Managing time well
– Last but not least, not fearing success

According to the Los Angeles Business Journal (LABJ), small businesses overall face tough times in Los Angeles. A recent job forecast report released by the Los Angeles County Economic Development Corp. (LAEDC) shows that economic growth will begin to level off during 2016. By adding 95,000 jobs to the economy in 2015, the growth rate increased 2.2%. However, by creating an estimate of 73,000 new jobs this year, the economy is estimated to decline to 1.7% in 2016. On top of that, looking out at 2017, it’s only estimated that 44,000 new jobs will be created, causing the economic growth to decline even further to a rate of 1.0%.

Even though this is estimated to be a steady decline in the job growth rate, the calculations don’t factor in all the businesses that have cut jobs or have closed—in reality, on average, 1 in 4 companies close after their first year of operation. Even though the rate of economic growth is estimated to decline, the unemployment rate in Los Angeles rose to approximately 6% in 2015 and is only expected to remain fairly constant up to 2017.

Although Los Angeles isn’t the friendliest city toward female entrepreneurs, there are always ways to overcome this obstacle by following the tips stated previously in this article. Females have the potential to overcome anything when pursuing entrepreneurship, even with the odds stacked against them.

SEO For Every City In The US
The Youth Noise Definition of Content Marketing
How Do You Figure Out a Website’s Authority?